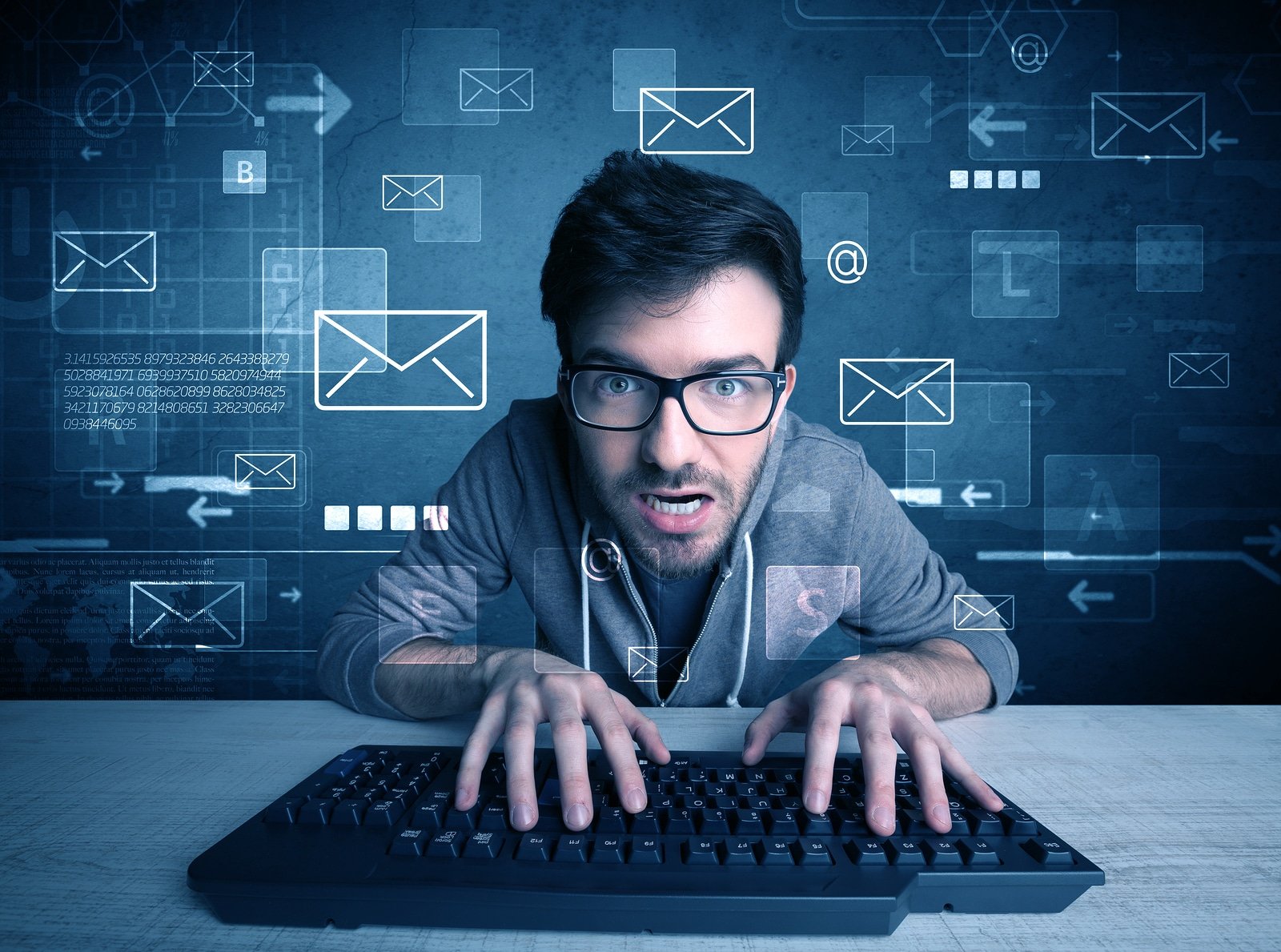 Is Your Business Safe from Virtual Threats?

Did you know that 50% of small business owners think their businesses are too small to be targeted by virtual threats and thieves of the virtual world? Contrary to popular belief, 72% of hacker attacks often happen to smaller firms – firms with less than 100 employees! So how prepared is your SMB? Here’s a checklist to help you find out how vulnerable you are to these attacks.

Do you have Antivirus protection?

An antivirus software program can protect you from threats that originate from emails such as phishing and virus attacks. However, the most striking fact is that 61% of small businesses don’t install any antivirus software! If you are one of them, then it’s time to change!

How sturdy is your Firewall?

A good firewall system protects your computers from a variety of threats that exist in the virtual world. Examples include harmful cookies, viruses, worms and other such malicious programs used by hackers.

Do you use a Spam filter? 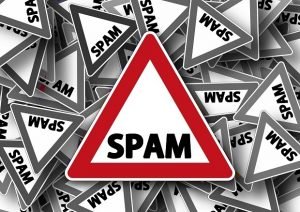 Using a simple spam filter for your emails keeps junk out of your inbox. The bonus to having a good spam filter is that your employees save time, as they are not distracted by irrelevant emails, but the major perk here is that the potential virus and phishing threats are lessened as spam emails are unlikely to be opened.

Do you do backup your data regularly?

Agreed – backups don’t really protect your data, but they are the only way to recover it if data loss does happen. So, be sure you have a regular and reliable backup plan in place – and it is actually being deployed.

Data loss can prove very costly—especially to SMBs, sometimes even resulting in them having to close down. Prevention is certainly better than a cure in such cases.