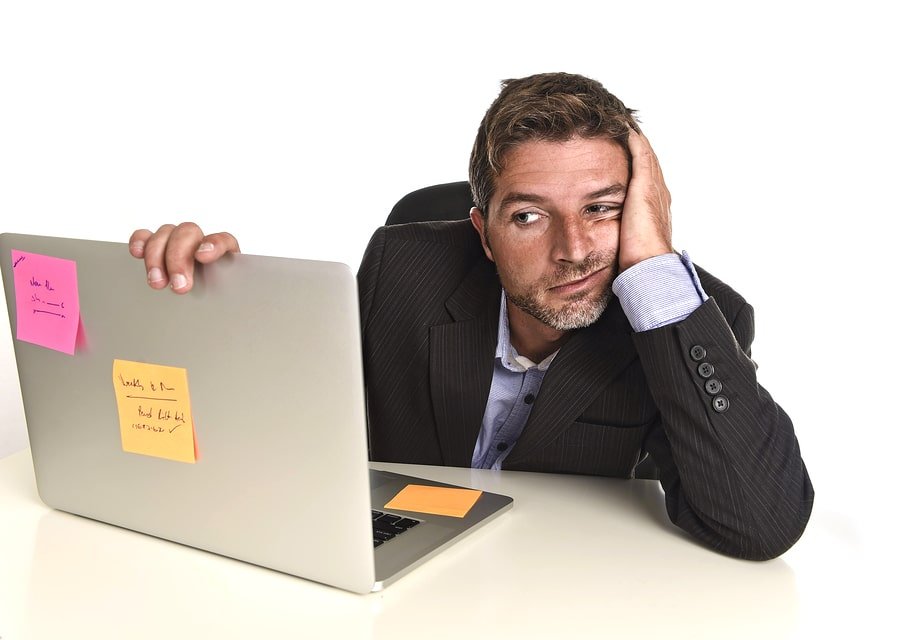 If you’re a small-to-midsize business owner still using computers running on the Windows XP operating system, enough is enough! The end is near. On April 8, 2014, Microsoft will stop supporting XP. Whether you’re migrating from XP out of this sheer necessity, or you’ve been contemplating upgrading to a newer Windows operating system anyhow, here are a few things to consider.

There will naturally be a significant amount of retraining and app testing needed when you migrate from Windows XP to Windows 7 or 8. This may be the right time to upgrade your server and all desktop platforms to the most recent releases. On the server front, Windows Server 2012 R2 offers small businesses improved storage, virtualization, uptime, and much wider support for mobile devices.

Anyone still running XP this close to the detonation date has very limited time. Although Microsoft has extended its offering of anti-malware updates to XP users through July 2015, come April 8th, your business will still be more susceptible to cyber-security threats if you are not fully migrated to Windows 7 or Windows 8. Organizing a full-scale migration at this juncture may require the help of an expert Managed Service Provider (MSP) in your area who can use various automated tools to simplify migration processes.

If you’re still running Windows XP, chances are you’re using outdated hardware as well. Any machine currently running slow with XP will most likely be unable to handle a Win7 or Win8 upgrade. Although it’s more expensive, updating hardware in conjunction with upgrading your operating system may save you money in the long run. Not to mention make for happier workers. This may also be a good time to fully embrace the bring-your-own-device workplace.

Windows XP is thirteen years old. It was introduced one month prior to the September 11th terrorist attacks. Beyonce was topping the charts… as a member of Destiny’s Child. Friends reigned supreme as the number #1 show on network television. Support for Windows XP was supposed to end in 2011 but the poorly received release of Windows Vista offered a reprieve that is very unlikely to be repeated. Moving forward, it’s important for SMBs to never put themselves in this situation again and to strictly adhere to Microsoft’s recommended yearly update cycle.